It all started with a party. A rager.

It was December 2014. David Krauss was living in Dallas, and wanted to become the “Airbnb king” of the city, he says.

However, in the first few months of managing his short-term rental property, he was smacked with a noise complaint by the local police, and a cease-and-desist letter from the the building’s management requesting that he stop renting his condo, “as a daily hotel,” as the document states. 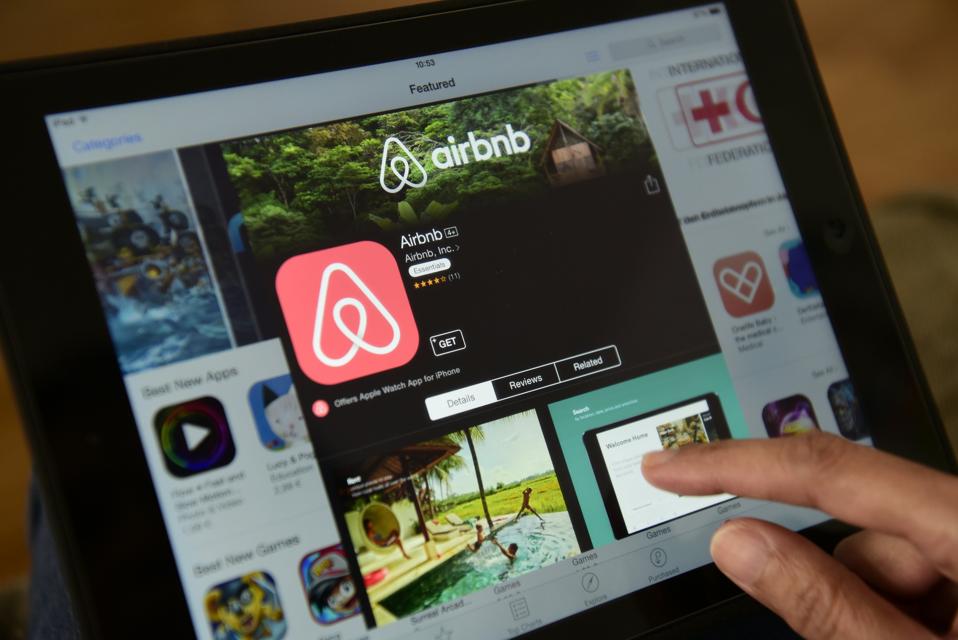 “It’s a really extreme case,” admits Krauss. Recalling the incident, he says he was “slapped in the face pretty hard.”

After trying to ameliorate the situation with the neighbors, Krauss realized he’d already damaged his reputation with the surrounding community. He sold the property, losing $30,000 in the process. “If the police need to be involved, [it’s] too late,” says Krauss.

Inspired by his calamity, the young entrepreneur took the millennial approach and figured there could be a technology-based solution to this sharing economy problem.

Dubbed the “smoke alarm for noise,” non-invasive sound detectors are installed into rental units, villas and luxury properties. Although they sense loud noises, they do not record content, so guests’ privacy is intact.

A key component of the service is that the technology monitors disturbances in reference to a base level of sound. So if your condo is near an emergency room, the sensors would take into account noises like ambulance sirens.

The sensors allow hosts to customize what qualifies as “too loud and too long,” explains Krauss. If those conditions are met, the Airbnb host will receive a message, warning them to bad guests, before the neighbors even get a chance to call the police.

NoiseAware estimates their sound detection technology can save Airbnb hosts an average of $250 a month, as citations usually range between $100 to $500 in urban and vacation destinations.

“ We’ve had all sorts of strange Airbnb guests and trashings,” says Jessica Jubayli, an Australian living in Dubai, the United Arab Emirates. After signing up for the short-term rental site in 2014, Jubayli now owns several Airbnb properties in Dubai, Australia and Andorra.

“Part of having Airbnb properties is that they are in residential buildings in residential areas. They are not hotels,” says Jubayli. “When you have pissed off neighbors, because of a couple odd bad tenants, it makes your life much more difficult.”

Jubayli estimates that around one in every seven of her Dubai bookings results in property damage, which she says could be thanks to the city’s party reputation, as vacationers travel to the emirate to let loose. Conversely, she estimates her houses in Australia and Andorra only have property damage for every one in 30 rentals.

Although she always notifies the guests over the app and requests for them to quiet down, Jubayli says she ends up paying out-of-pocket for nearly all the damages. She would welcome a technology that could alert her to problems before her property was destroyed.

Comparing the early days of the sharing economy to the advent driving, the etiquette of short-term rental properties has not evolved yet, says Krauss. The same way seat belts and air bags are now considered standard for automotive safety, Krauss believes a system like NoiseAware will one day be a criterion for managing any short-term rental property.

“When neighbors fight about noise nuisances, it is always he-said, she said,” says Krauss. “We bring data.”

Alexandra Talty is a columnist and writer, with a tendency for nomadism. The founding Editor-in-Chief of StepFeed in the Middle East, she is also on Twitter.

Opinions expressed by Forbes Contributors are their own.